Kathmandu Heritages day tour mainly proposed to cater the need of those visitors who are in Kathmandu for short time or for those who have spare day after their long trip in other parts of Nepal. The day trip combines cultural heritages site of Kathmandu valley where you will encounter the rich culture, hidden temples, colorful bazaars, and be rewarded with an insight into this unique city. Following are the places you will explore in Kathmandu valley.

The Swaybhunath situated approximately 4 kms. This Buddhist Stupa said to be 2000 years old forms the main structure, which is composed of a solid hemisphere of brick and earth supporting a lofty conical spire capped by a pinnacle of copper gilt. Painted on the four-sided base of the spire are the all seeing eyes of Lord Buddha.

The Patan city is five Km. away from Kathmandu City. Patan known as Lalitpur is the city of fine arts, enclosed within four Stupas builds in 3rd century AD, by Emperor Ashoka. You will see the Durbar square; the Krishna Temple built by King Siddhi Narsingh Malla, Hiranya Varna Mabavihar and MahadouddhaTemple. A trip to The Tibetan Refugee Camp and the Handicraft Center will also be done while visiting Patan, where you will witness the hand weaving of Tibetan carpets and mounding of metal statues.

The Pasupatinath situated 5 kms. east of Kathmandu City, Pashupatinath temple is one of the holiest temples dedicated to Lord Shiva. Situated amidst a lush green natural setting on the bank of the sacred Bagmati river, the temple built in pagoda style has glinted roof and richly carved silver doors. Visitors are permitted to view the temple from the east bank of Bagmati River, entrance in the temple being strictly forbidden to all non-Hindus. Pashupatinath is the centre of annual pilgrimage on the day of shivaratri, which falls in the month of February/March. Behind the temple are the cremation grounds.

This Stupa, 8 Km. east of Kathmandu City, is one of the biggest in the world of its kind. It stands with four pairs of eyes in the four cardinal direction keeping watch for righteous behavior and human prosperity. King Man Deva built this Buddhis Stupa at the advice of the Goddess Mani Jogini. It has built on an octagonal base inset with prayer wheels, the shrine ringed by houses of Lamas or Buddhist priest.

What you need to bring :

Pick up / Drop up point

From $95
per Adult
Need help with booking? Send Us A Message 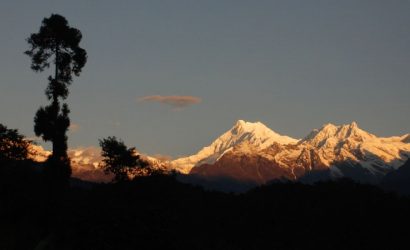 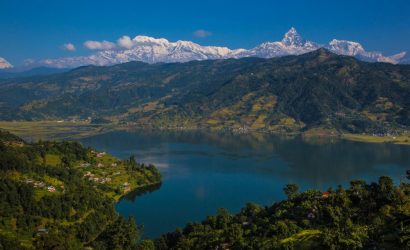 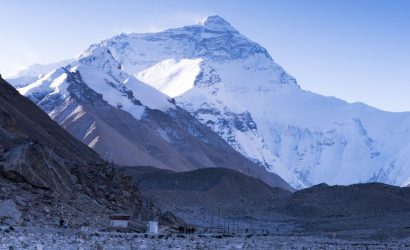 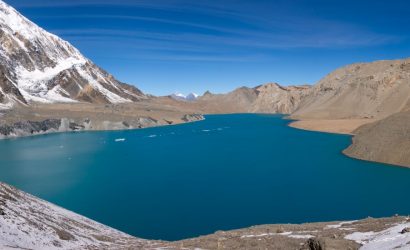 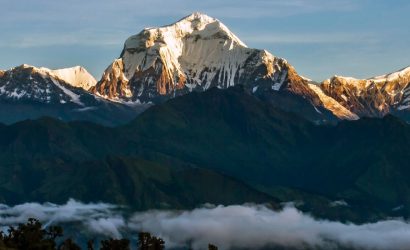 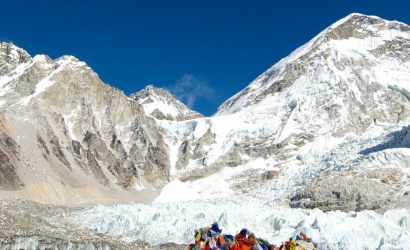 Everest Base Camp via Jiri