You can go for this popular Poon Hill Trek of Annapurna region at any time of the year. Spring season lures a huge number of trekkers to this part of Annapurna region. Other seasons attract very few of them. Winter season from late December to January is among the dead seasons of this trek. Yet you still find some trekkers enjoying the calmness the trail offers in winter. 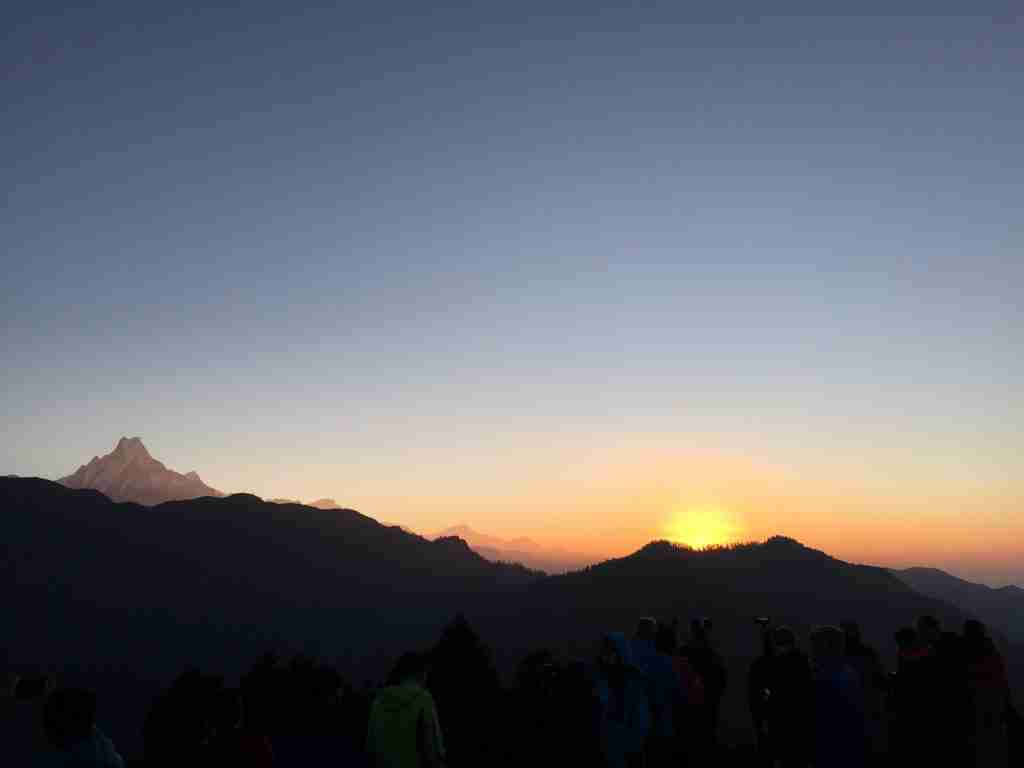 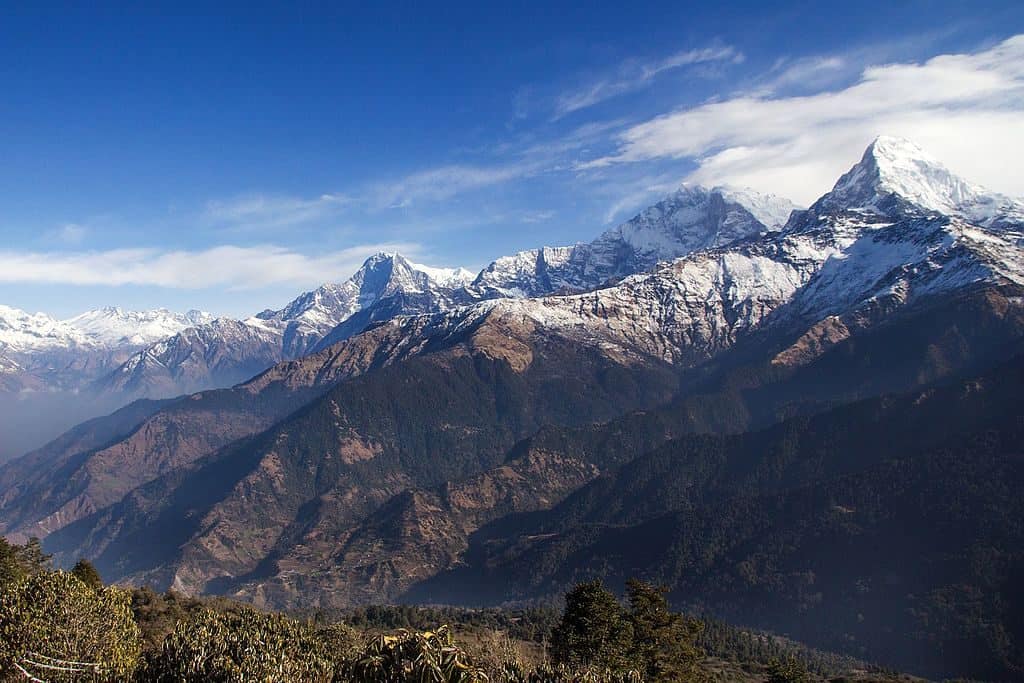 You must prepare yourself for the trek as November welcomes the winter. You must have a pair of comfortable shoes, a down-jacket, and your personal requirements. You have to consider packing more warm stuff and proper hiking boots if you are planning to book Annapurna Base Camp Trek that includes side trip to Poon Hill. 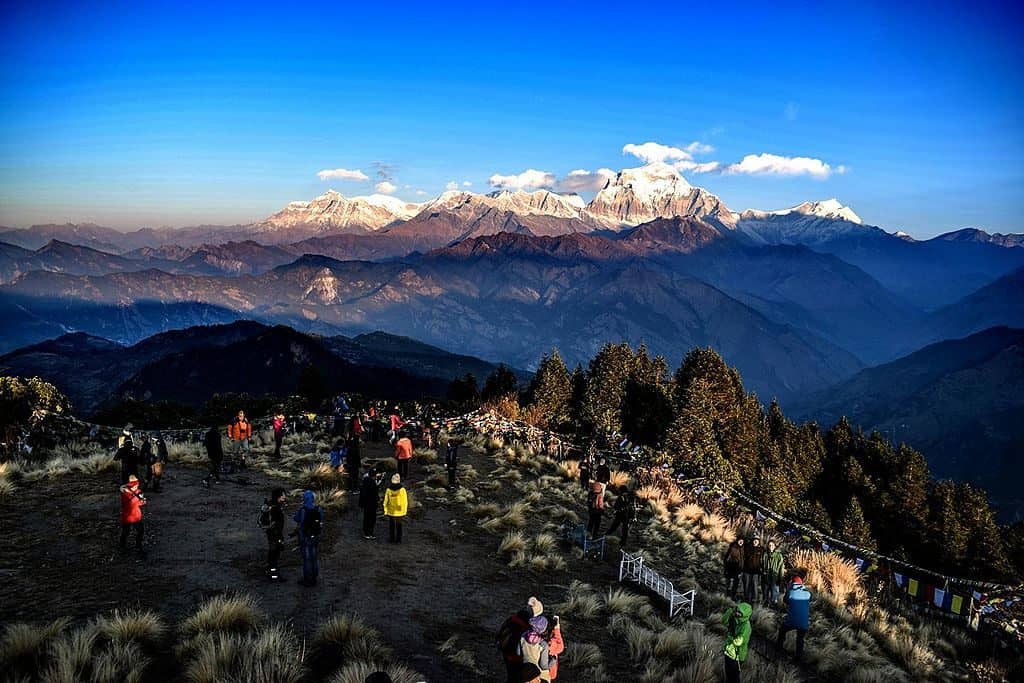 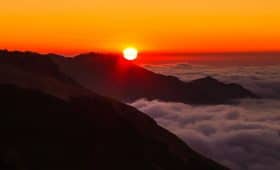 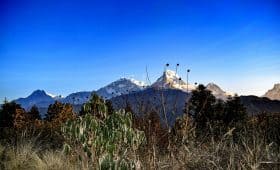 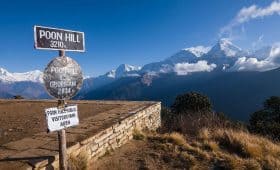