Nepal is a land of diversity in terms of nature, culture, and people. In a small territory, you will experience a wider variety. This diverse topography serves as a home for millions of flora and fauna in Nepal. In every hundred meters distance you will experience a newness in the surrounding and the wildlife available.

The varied terrain, along with its accompanying climate and living conditions, offers a perfect environment for a great number of animals that have inhabited the country for centuries.

With ecosystems ranging from the tropical Terai plains all the way up to the arctic temperatures of the Himalayas, the country provides suitable conditions for all forms of life. 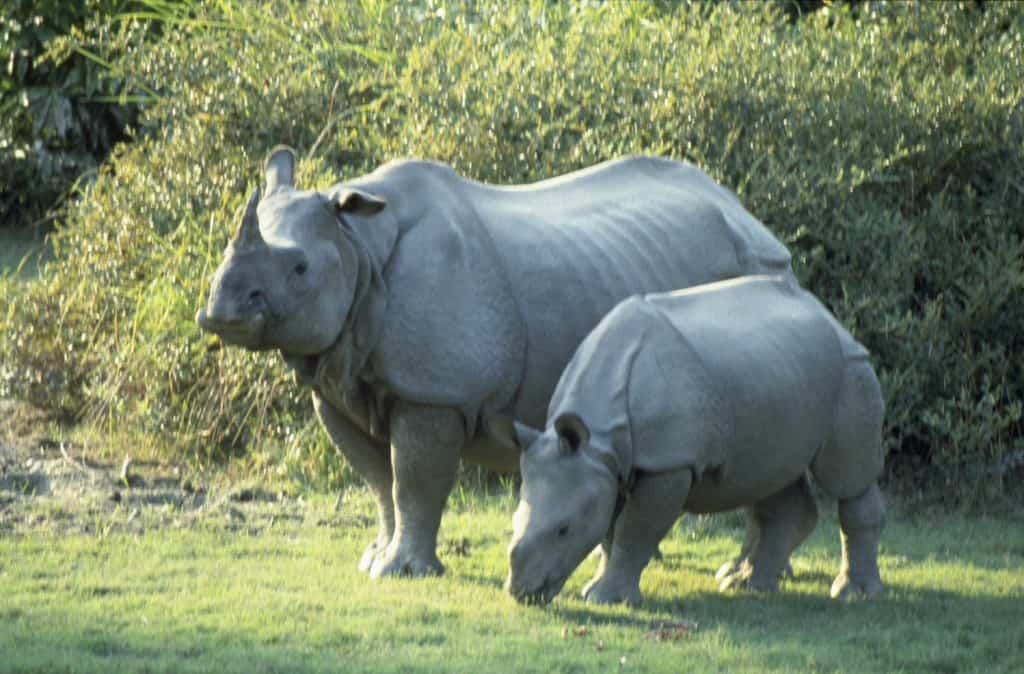 The wildlife of Nepal can be categorized according to the three distinct terrains of the country, namely the plains of Terai, the hilly region, and the snow-capped mountains.

The Terai region is not just the agricultural hub of the country, it is also home to lush jungles inhabited by some of the most exotic and endangered animals in the world.

The rarest animals reside in the various national parks and wildlife conservation areas in the region. It includes mammals like the one-horned rhinoceros, the Bengal tiger, the leopard, the four-horned antelope, and the Indian elephant. While the reptiles like the Burmese python and the Gharial crocodile;  and birds like the Black stork, the Hornbill, and the Bengal Florican.

Taking a jungle safari in well-preserved Chitwan and Bardia National Park is a great way to experience the wildlife first-hand. Or, even better, going on an elephant ride – this will really allow you to witness these animals in their natural habitat and state.

Spotted leopards, river dolphins, endangered wild ‘Arna’ buffalo, blackbucks, migratory birds, and the Elephant and Gharial breeding center are just a handful of the main attractions of the area.

The hilly region of the country, which borders the two extremes of the Terai plains and the Himalayan mountains, has moderate weather all year round and is most famous for bird-watching.

Nepal boasts a total of 867 species of birds and a diverse variety of pheasants (including the national bird, Lophophorus) that are mostly seen in the lush forests of the hilly areas during trekking trips.

In the spring, when the hills are covered with beautiful Rhodendrons, you’ll see a plethora of birds singing and dancing throughout this awe-inspiring landscape. While the mountain region of Nepal is mostly famous for its majestic peaks and its climbing expeditions, the wildlife of this area is truly one of the hidden treasures of the world. 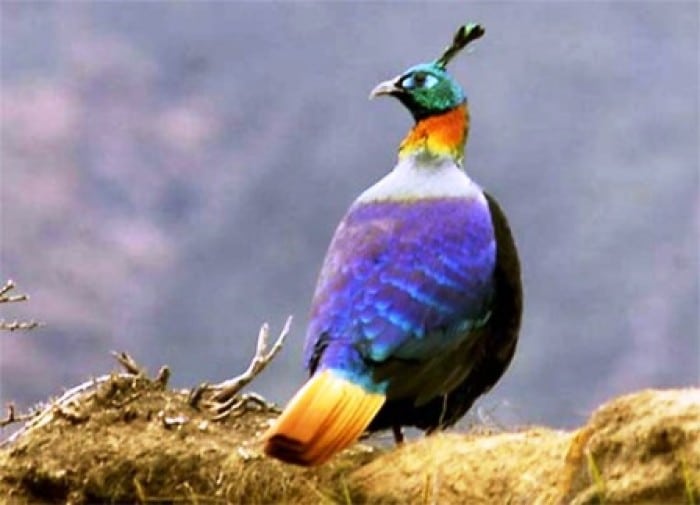 And let’s not forget that the conservation areas and reserves foster the correct balance in nature only by sheltering the flora that flourishes throughout different regions of the country. There are different national parks and conservation area which protects the shelter of different animals  that varies with the change in territory.

When it comes to vegetation, the country is home to plants ranging from algae to the tallest conifers in the world. The Terai region – also known as the ‘breadbasket of Nepal’ – boasts mostly Sal, hardwood, bamboo and palm trees, together with Nepal’s cash and food crops.

The hill and mountain areas are also home to a wide range of flora including dense oak and pine forests, and treeless pastures and conifer forests respectively. The most famous of all is the red rhododendron flower (which is also the national flower) and is usually found in higher hilly areas.

And, so, Nepal is known to the world as the home of Lord Buddha, the home of the highest mountain on earth, and then home to hundreds of thousands of birds, animals, plants, and insects all of which are protected by conservation efforts on both the local and national levels.

The fascinating wildlife of Nepal is yet another facet of the country’s natural wonders that are worth experiencing time and time again. 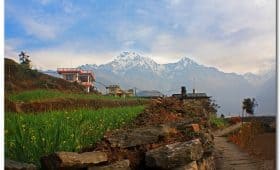 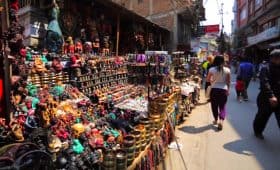 Things to do in Thamel 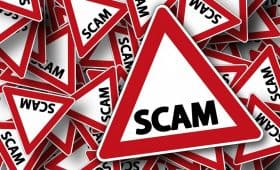 Tourist scams YOU should AVOID in Nepal