Home>Blog>Country Guide>Nepal>Why is Nepal known as the Amazon of Asia?

The term Amazon refers to the mother of an abundant variety of nature, culture, and the topography. Along with the unique and mind-boggling biodiversity, the cultural and ecological variation is the preliminary feature of Nepal.

In Nepal, the altitude ranges from lowest at 70 meters to 8848 meters above the sea-level. With this variation in the altitude, the habitat of hundreds of flora and fauna also varies. This land of unique biodiversity and the ecosystem makes it popular in the world.

The land is famous as the Amazon of Asia because of the following reasons:

These are few distinct features of Nepal which contribute to make it the unique nation in Nepal. Though the nation is minimal in terms of territory, the richness of the vegetation, ethnic groups, and multilingual aspects are the eternal possessions of the country.

Nepal is an ethnic, cultural, natural, and ecological museum that showcases a gigantic variety of heritage, plants, animals, people, lifestyles, and the varying topography.

With such varying specialties and uniqueness Nepal is best termed as an Amazon of Asia.

Please feel free to add any more information or relevant tidbits in the comment section below. 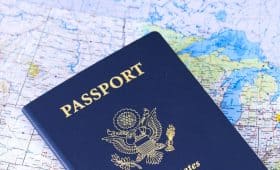 How to Fill Out Nepali Visa Application? 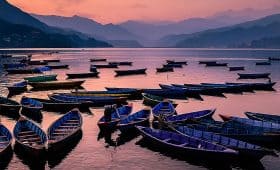 10 Nepal Travel Tips That Every Traveler Should Know 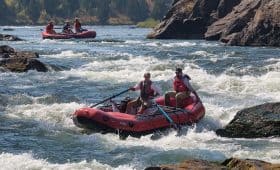